B.A. English/Spanish Translation – Universidad Católica de Temuco, Chile We would like you to know a bit more about what we do and who we are. This is why as of today we will start a series of interviews with the team so you can know what they’ve accomplished and what they think about their work. Today’s interview will be about Elvis Castro, the first translator that joined our team. – What is your role in Proyecto Nehemías?I used to…
Translator

Pastor Iglesia Presbiteriana Nuevo Avivamiento, Buenos Aires, ArgentinaD.Min Covenant Seminary The second member of the team which will be featured on our website is Guillermo Mac Kenzie, one of our translators who joined the team in 2015. – What is your role in Proyecto Nehemías? Translator – What are the titles you have translated? – Global Church Planting, by Craig Ott & Gene Wilson– From the Pen of Pastor Paul, by Daniel Hyde– A Faithful Church Member, by Joel Beeke– A series of 9 Marks lectures…
Translator
Bishop of the Región of Valparaíso, Iglesia Anglicana de Chile (IACH)
Translator
B.A. Centro de Estudios Pastorales, Santiago, Chile
Graphic Designer 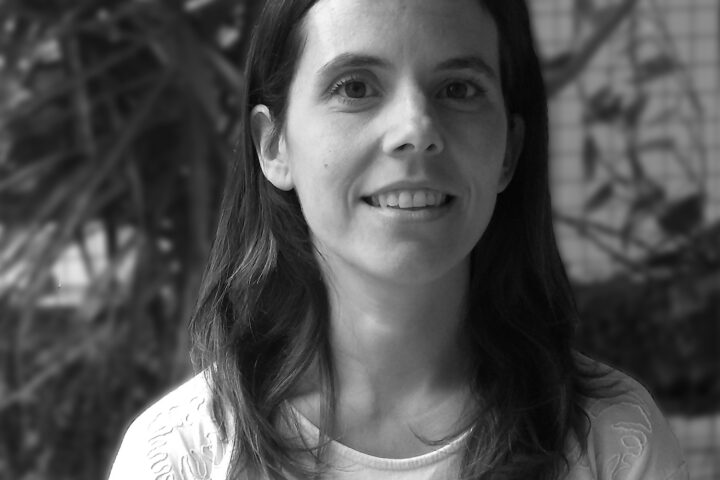